In 1995 he graduated from the Yerevan University of Economics and Law, in 2002 - from the Academy of Public Administration of the Republic of Armenia.

1995 -  Deputy Director of the Arevshat Winery.

Since 2012  - Chairman of the Board of ZAO Artashat-Vincon 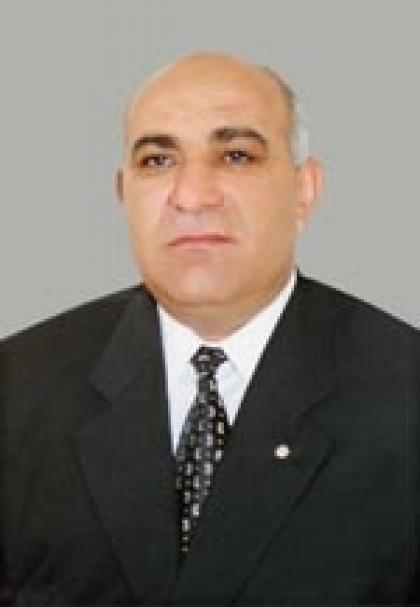